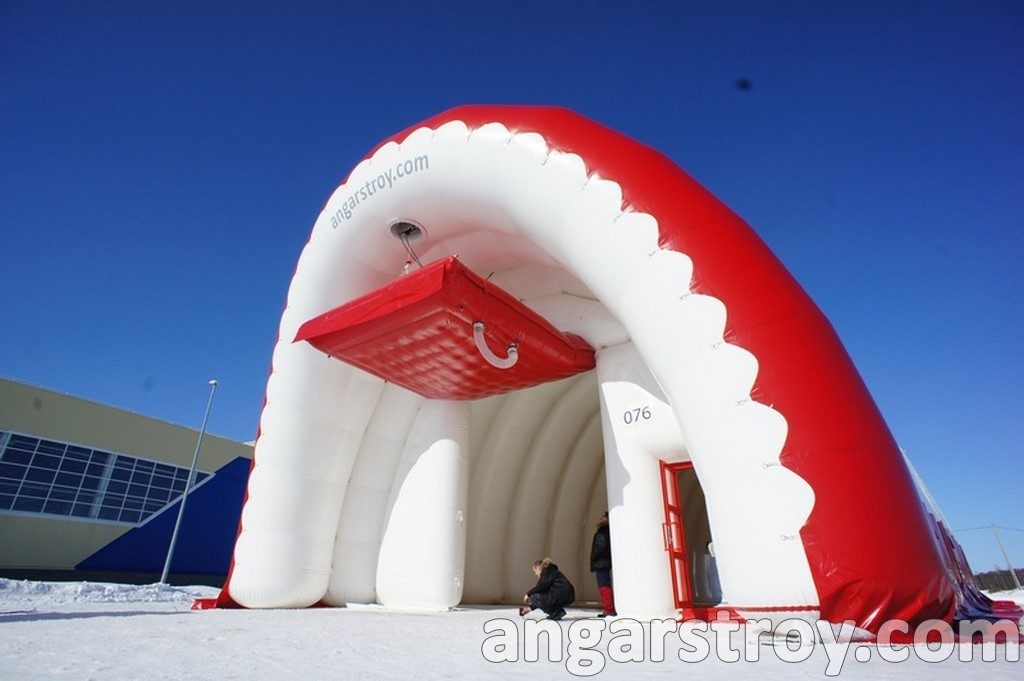 Heavy cargo doors are an item of the past! 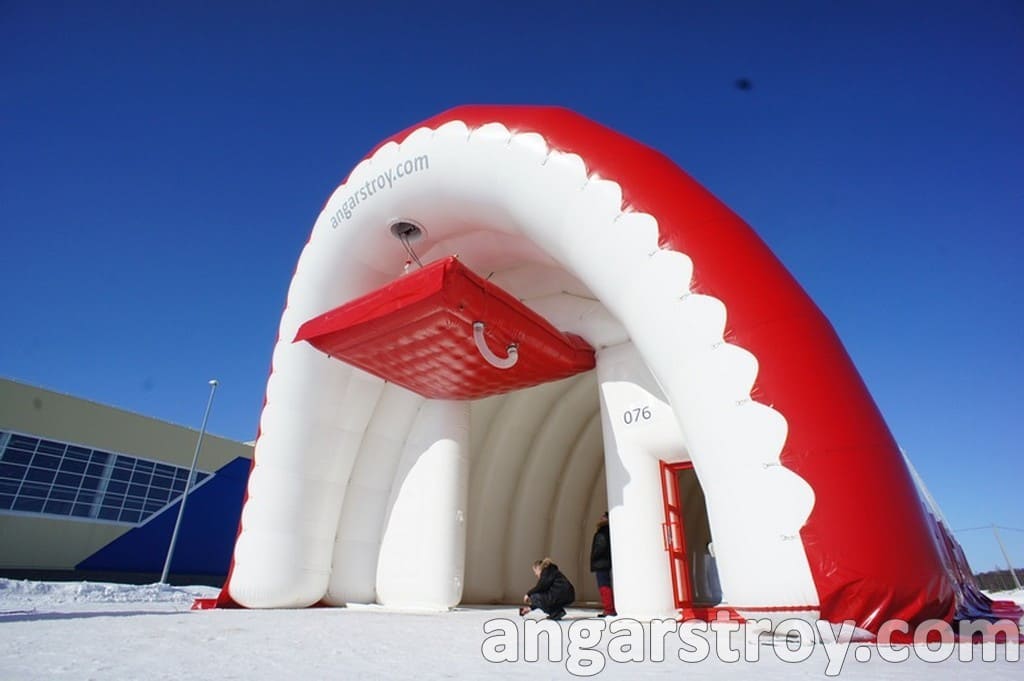 It’s been a few years since we abandoned the use of heavy, bulky end metal structures in pneumohangars, as well as any types of rigid doors. By the efforts of our designers and layout engineers we have developed pneumatic gates of a unique design.
The gates are opened from the control panel using an electric telpher, providing passage for machinery and equipment.
The uniquely shaped pneumogates became more rigid and now they are opened outward, which allowed to use the internal space of the pneumatic hangar more
rationally. This modernization allows to increase thermal insulating properties at the same time reducing the total weight of the structure by several times. In addition, the
pneumowalls allow to respond flexibly to customers’ requirements to the size of the gate groups: a dump truck as well as an airplane will pass easily into the hangar.


Need a pre-fabricated room?
Consult us!

Quick deployment without a building permit

Lightweight and compact for fast delivery

Simple and easy to move structure with quick installation 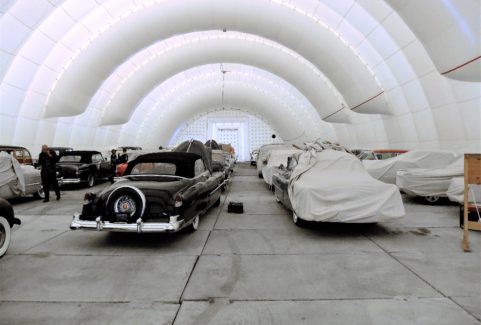 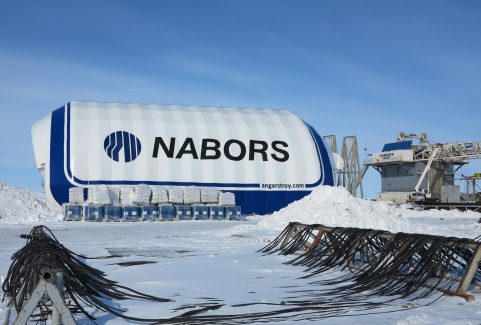 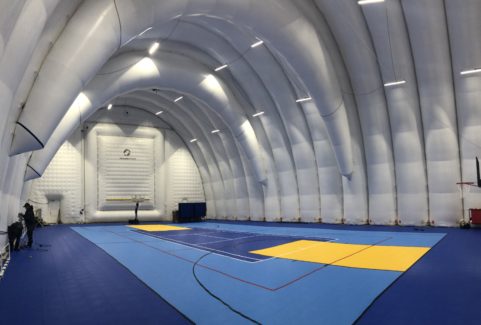 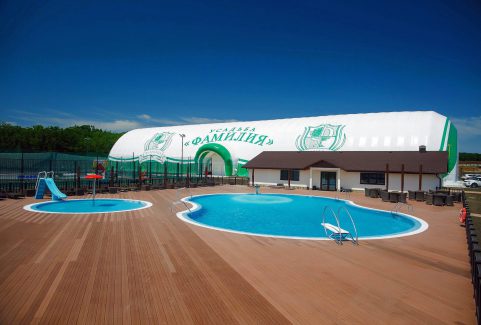