Convenient location for spectators in competitions

An inflatable pavilion for spectators with a useful area of 712 square meters was made for the Winter Sports Center named after Filipenko in January 2011. The design of the pneumatic construction, so called shell, was carried out jointly with the architects of Khanty-Mansiysk.

During the World Biathlon Championships, the inflatable cafe-restaurant simultaneously hosted over 600 visitors. A projector was installed inside, so that spectators were aware of events going on the tracks and the stadium. The pneumo-framed pavilion is located behind the northern rostrum, not far from the conference hall building.

The hangar was assembled by 8 people during 2 work shifts. 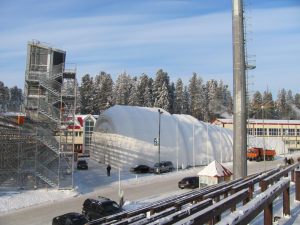 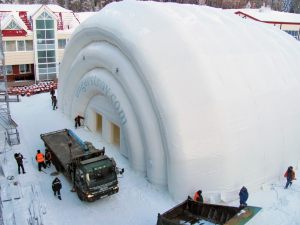 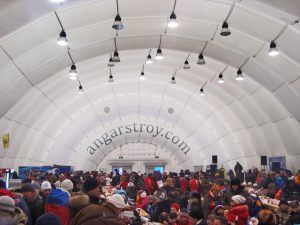 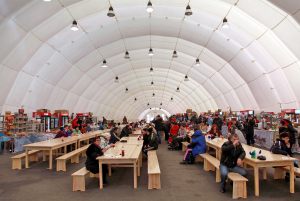 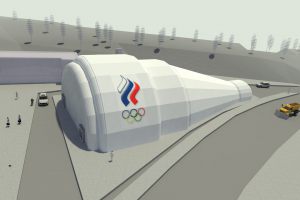 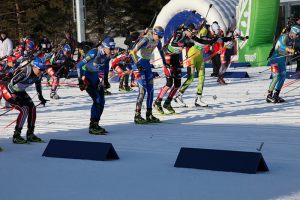 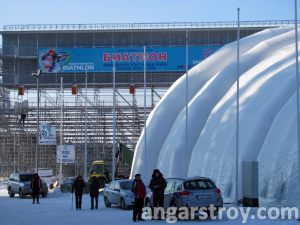 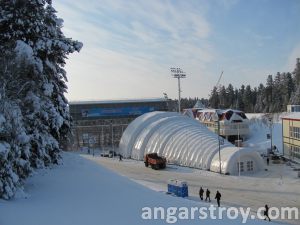 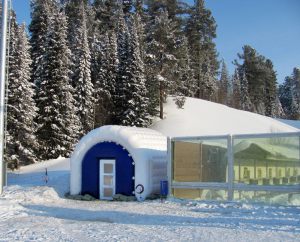 Today the biathlon center is a year-round functioning facility, consisting of a children’s sports school, a stadium with a capacity of up to 15,000 spectators, a shooting range for 30 KES 2005 electro-mechanical targets. The tracks are laid along picturesque Siberian hills.

Need a pre-fabricated room?
Consult us!

Reinforced PVC to withstand extreme heat, cold or snow
Quick deployment without a building permit
Lightweight and compact for fast delivery
Simple and easy to move structure with quick installation
The UPS provides operation of the facility in case of shutdown of the regular network
Monitoring system informs about power outage, wind amplification, etc.
Leave a request
Prev 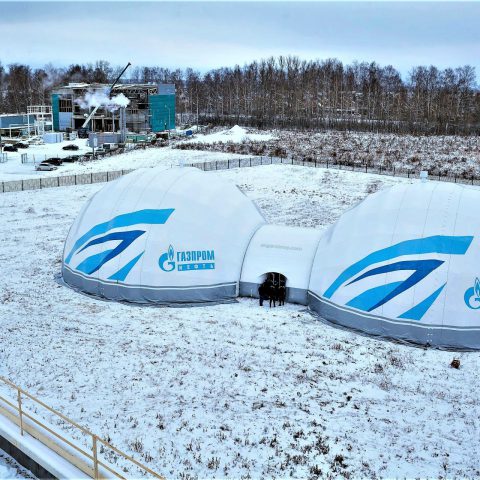 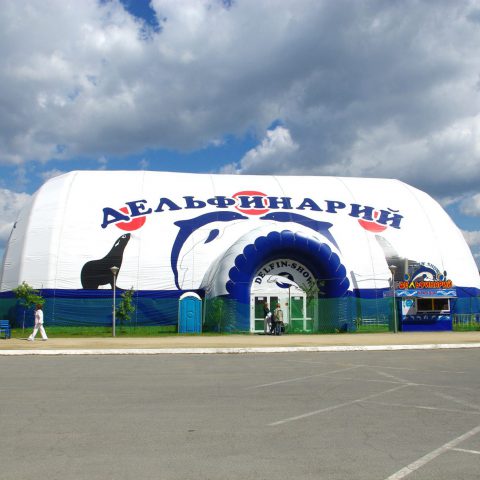 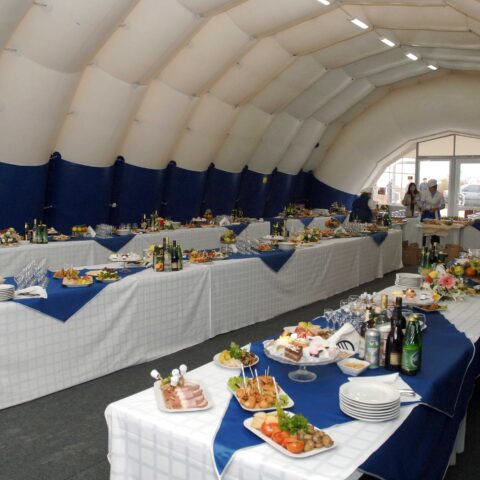 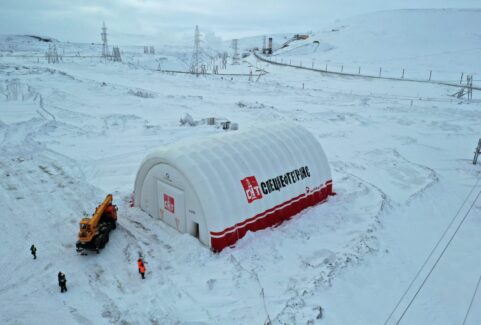 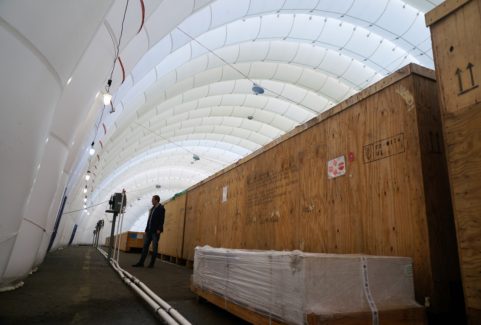 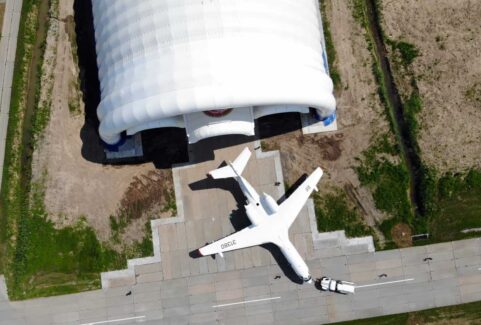 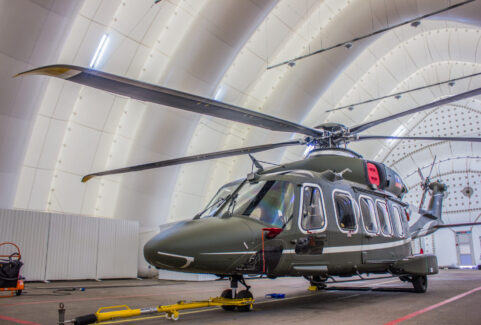